Sean D. Hope, Esq
Sean D. Hope Esq, a fourth generation Cantabrigian, is the founder and principal of Hope Ventures and Hope Real Estate Enterprises LLC in Central Square Cambridge. Sean has leveraged his experience as a Land Use attorney and former member of the Cambridge Zoning Board to develop over 50 units of 100% affordable housing developments in Cambridge. Hope continues to consult on large and small projects that require municipal permitting including Medical Cannabis, Affordable Housing, and Commercial Development.Sean is deeply committed to improving the quality of life for Cambridge residents especially those under-served populations. Through his past volunteer work with the Margaret Fuller Neighborhood house, Cambridge Children and Family Services (CFCS), Cambridge Historical Society and presently serving as a board member of the Foundry Consortium he stays closely attuned to the evolving needs of families and local community groups in Cambridge. 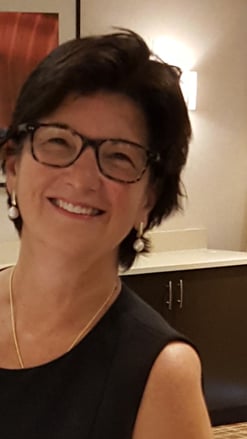 Denise Jillson grew up in Somerville where she attended public school. She is a longtime Cambridge resident, and has worked in Cambridge for her entire career; in Manufacturing/Engineering, Sales Management, and Institutional Development. She is currently the executive director of the Harvard Square Business Association. Denise has a passion for serving children and the community; particularly in the areas of the leadership development, the environment, education, housing and the arts. She is a founding member of the Community Charter School of Cambridge where she was Chair of the Board for several years.  In 2002, Denise received the BSA District Award of Merit, was presented with the Silver Beaver Award, the Lady Baden Powell Good Scout Award and was a recipient of the 2002 Cambridge YWCA Outstanding Women Award. In 2005, Denise was presented with the BSA Peg Rogers Distinguished Leadership Award and in 2017 she received the Bronze Stevie Award for Non-Profit Executive of the Year. She is the Treasurer of the Community Charter School of Cambridge Foundation Board, is an advisory member for the Y2Y Homeless Shelter in Harvard Square and is an Advisory Council member of Friends of CRLS. Denise joined the Rotary Club of Cambridge in 2000; she served as President in 2006-2007 and is a Paul Harris Fellow. 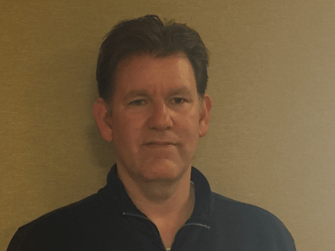 Charles R. Laverty, III, attorney at Laverty/Lohnes properties. Laverty/Lohnes Properties is a family owned company founded by two native Cantabrigians: Charles R. Laverty, Jr. and his partner Paul Lohnes. Laverty/Lohnes owns a mixed use of commercial and residential buildings throughout Greater Boston and the entire City of Cambridge. Mr. Laverty has long been an advocate of affordable Housing. Currently he is the Vice-Chair of the Belmont Housing Authority and an elected member to the Belmont Board of Assessors. Mr. Laverty is also a former member of the Belmont Housing Trust, entrusted by the Town to explore new affordable housing opportunities in Belmont. Recently Mr. Laverty was named to the Community Charter School of Cambridge Foundation and is a Corporater at Cambridge Savings Bank. In addition to being an attorney, Mr. Laverty holds a Certified Apartment Managers (CAM) License from the National Apartment Association.

Ben has a passion for real estate/property development and works closely with various groups, organizations, and personnel in the real estate development space primarily in the Cambridge and Greater Boston area. Having lived in different parts of the world like Australia, India, and England, he brings with him a sense of cultural diversity, and inclusion in his endeavors. Ben is the Chief Financial Officer of a Cambridge Real Estate portfolio and works extensively in permitting and zoning. He has previously served as CFO in the retail and restaurant industry and continues to consult on various development and entrepreneurial projects in that industry. Ben is a passionate advocate for affordable housing development. 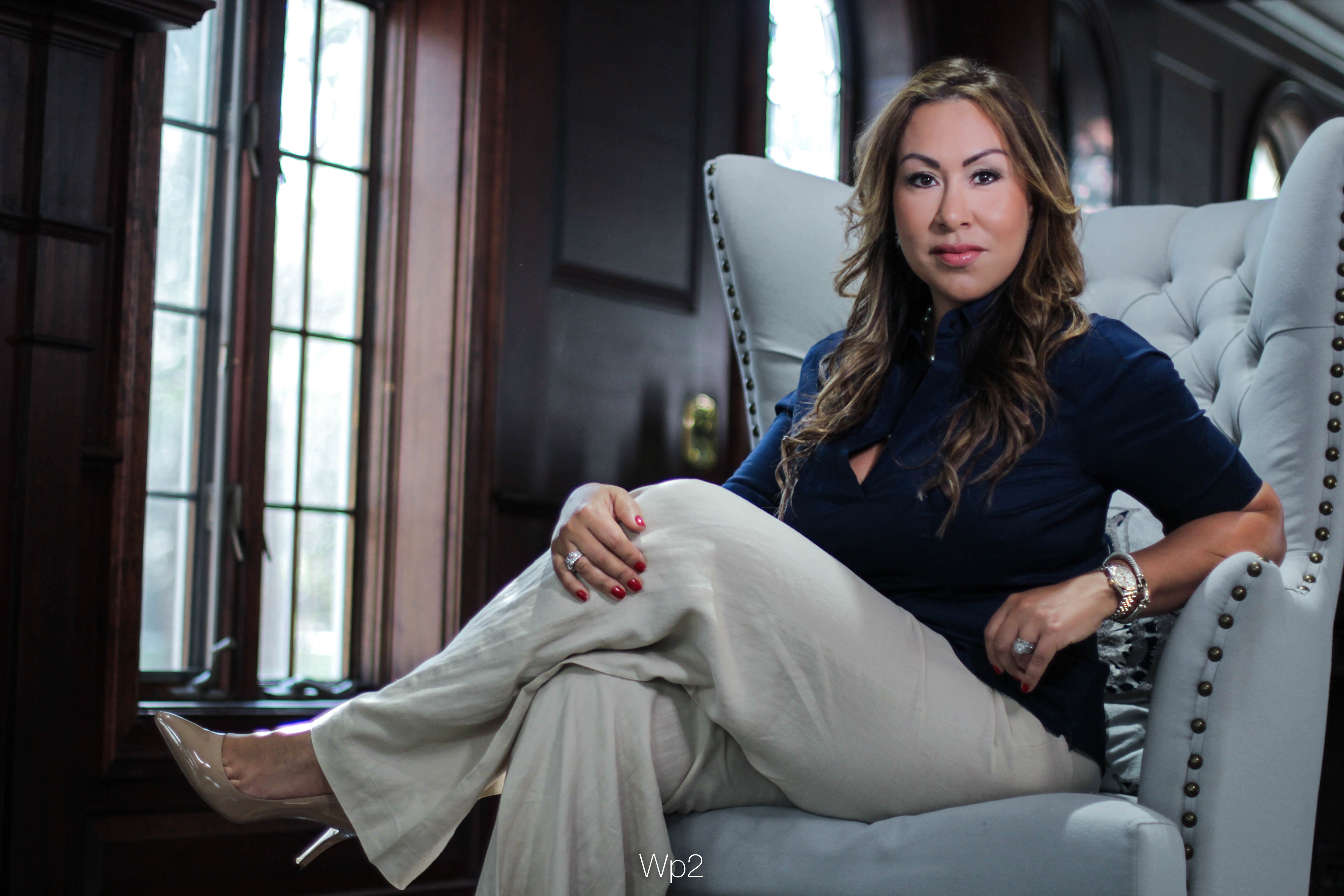 Born and raised in Boston, Peggy is a mother of 3, a real estate broker, and a landlord of multiple units.
She prides herself on supporting the mission of sustainable homeownership. Peggy also serves on the Greater Boston Real Estate board and is a national coach overseeing 7 chapters for the National Association of Hispanic Real Estate Professionals.